The South Padre Island Chamber of Commerce welcomed anglers, captains and their families to the 41st Annual Ladies Kingfish Tournament beginning on Friday, August 12th for registration.  Early Saturday morning anglers hit the waterways returning to the docks before 7:00 p.m. to weigh in their catch.

This year’s Bay Division Grand Champion was Natalie Arcediano from League City, TX.  Natalie brought in all three species (Redfish, Trout and Flounder) for a total weight of 12.35 pounds.  She was fishing with Captain Craig Woolly on Team “Fish On”.  Erika Kinney from McAllen, TX walked away with the Offshore Championship when she brought in all four  species (Kingfish, Bonito, Dorado and Blackfin Tuna) for a total weight of 45.65 pounds.  Erika was fishing on the Bamm Bamm with Captai Chad Kinney.

The LKT Legacy Award, created in memory of Ann Wells by her daughter Vicki Lambert and granddaughter Jordan Luera, was awarded to Diane Johnson.  Ann Wells fished LKT for 35 years prior to her death in 2017.  The award was started in 2017 as the “Angler Annie Award”, and was presented to Maria Pinkerton.  In 2018 the name was changed to the LKT Legacy Award and was presented to Sandra Veale.  Kelsey Wells Garcia received the award in 2019, no award was presented in 2020 due to the cancellation of the event, and Sylvia Wernecke received the award in 2021.

Mark your calendar for the 42nd Annual Ladies Kingfish Tournament scheduled for August 11-13, 2023, and start your own Island tradition.

If you would like additional information about the tournament please contact the South Padre Island Chamber of Commerce at 956.761.4412 or info@spichamber.com

Like Us on Facebook
Follow Us on Instagram
WHERE TO STAY - Show your support to our sponsoring lodging partners by booking your stay with them. Click on any of their logos or names - booking is just a click away!
WHERE TO EAT - Show your support to the restaurants that are sponsoring the tournament! They are just a click away from checking out menus or making reservations!
WHAT TO DO WHILE IN TOWN (BESIDES FISHING) ........ The choices are unlimited! Click to find out all the wonderful things to do while you are here! 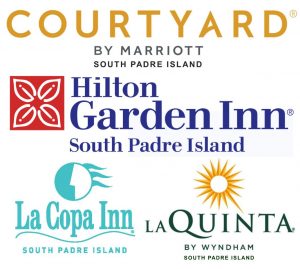 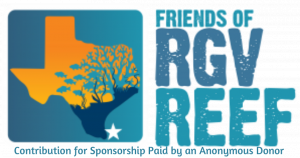 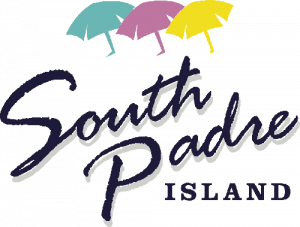 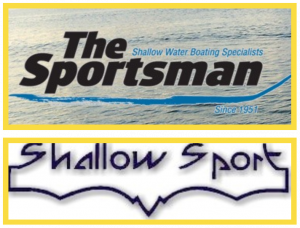 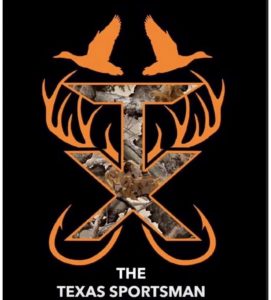 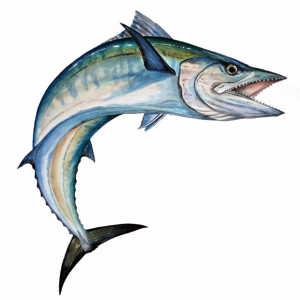 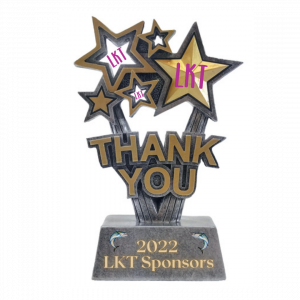 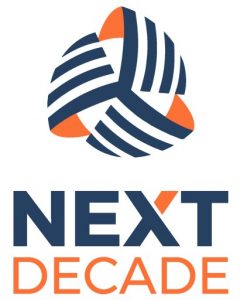 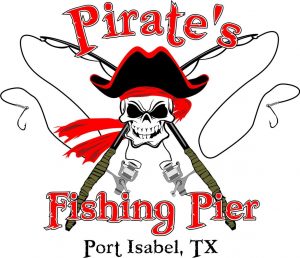 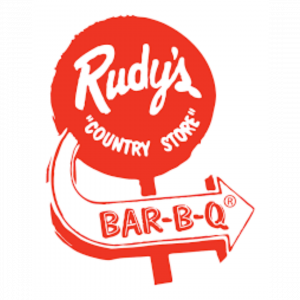 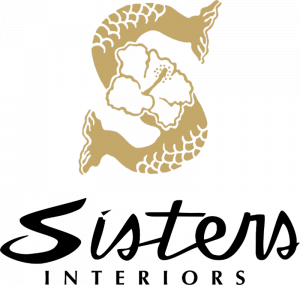 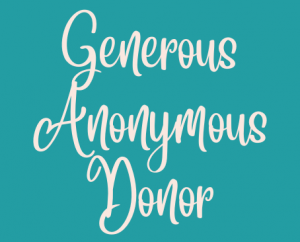 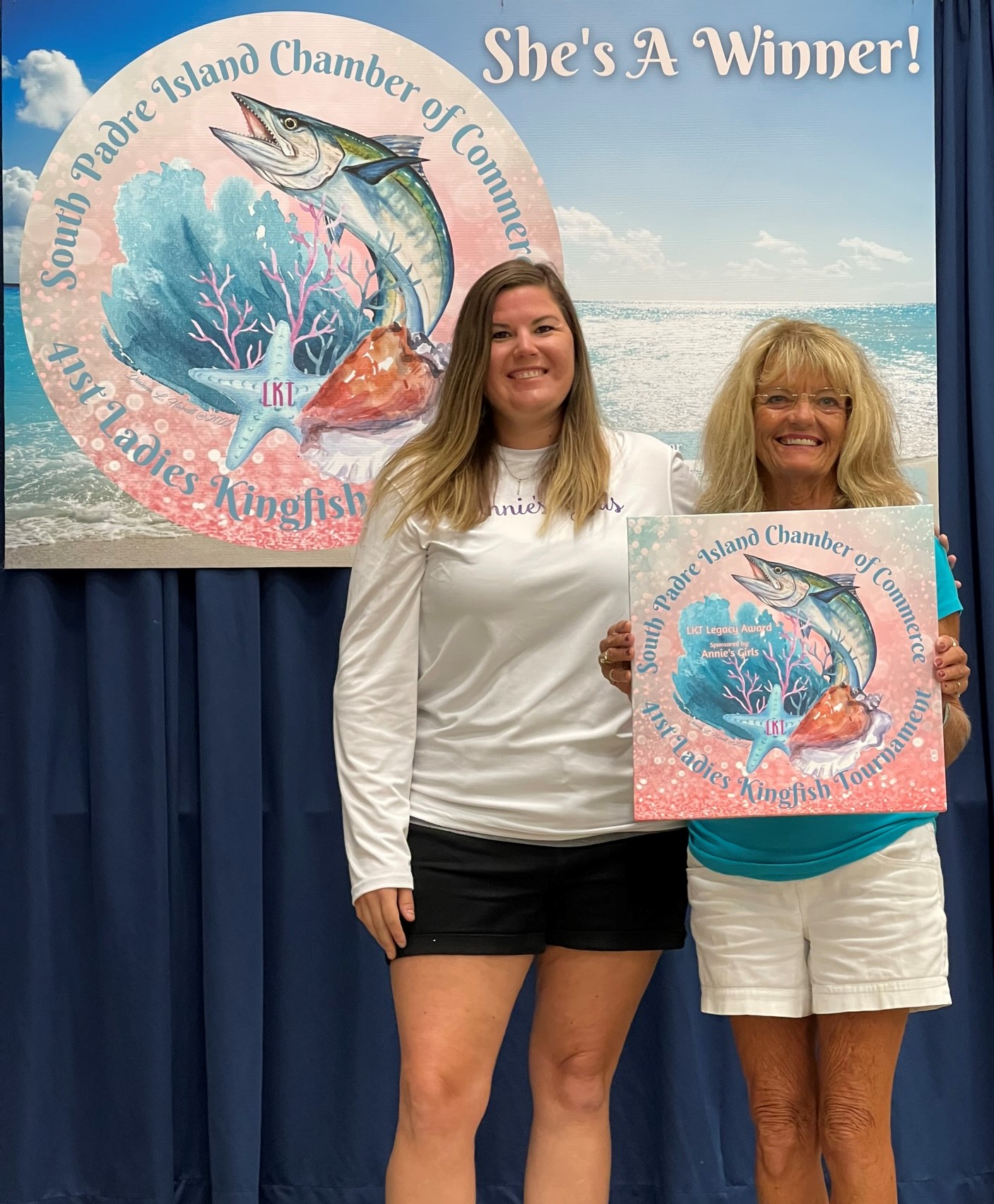 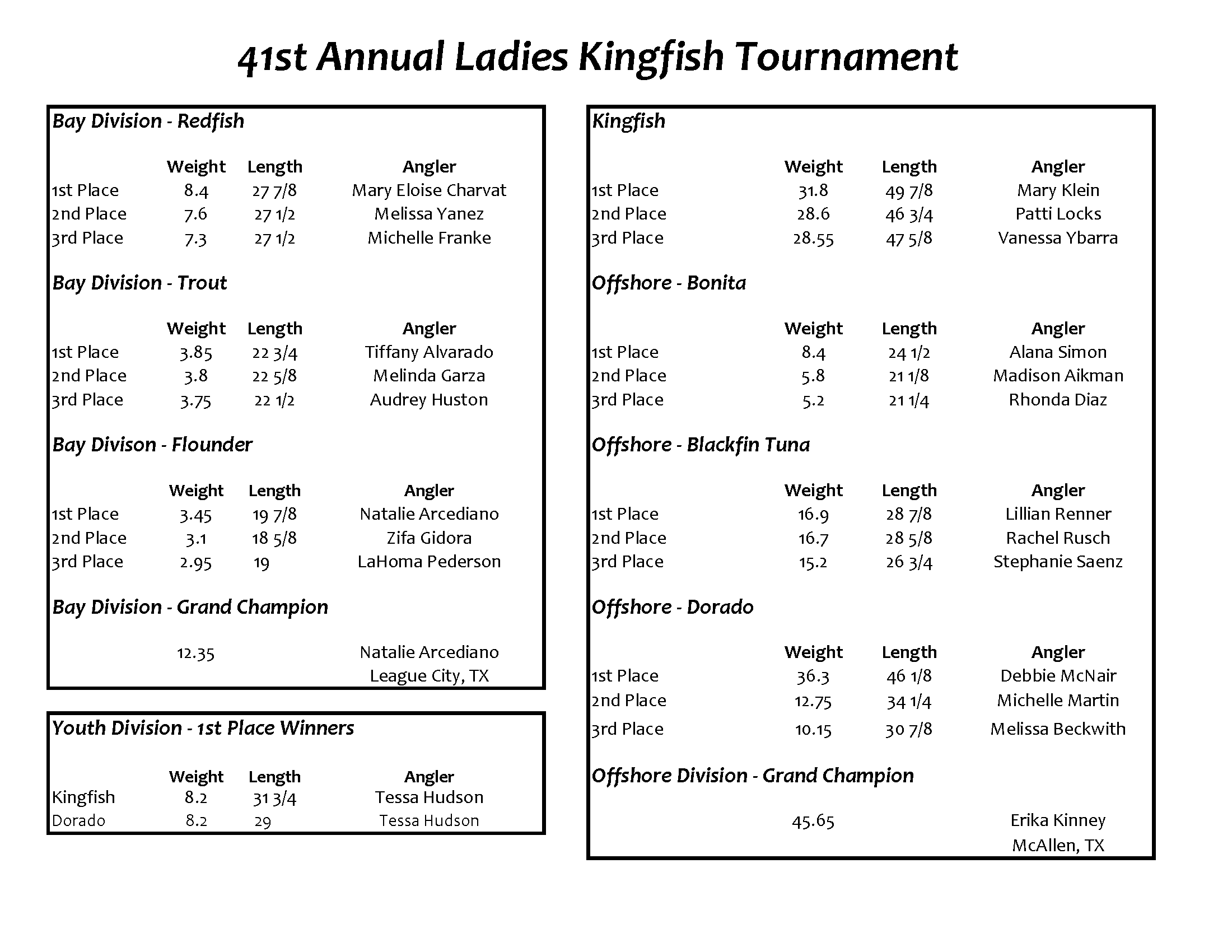 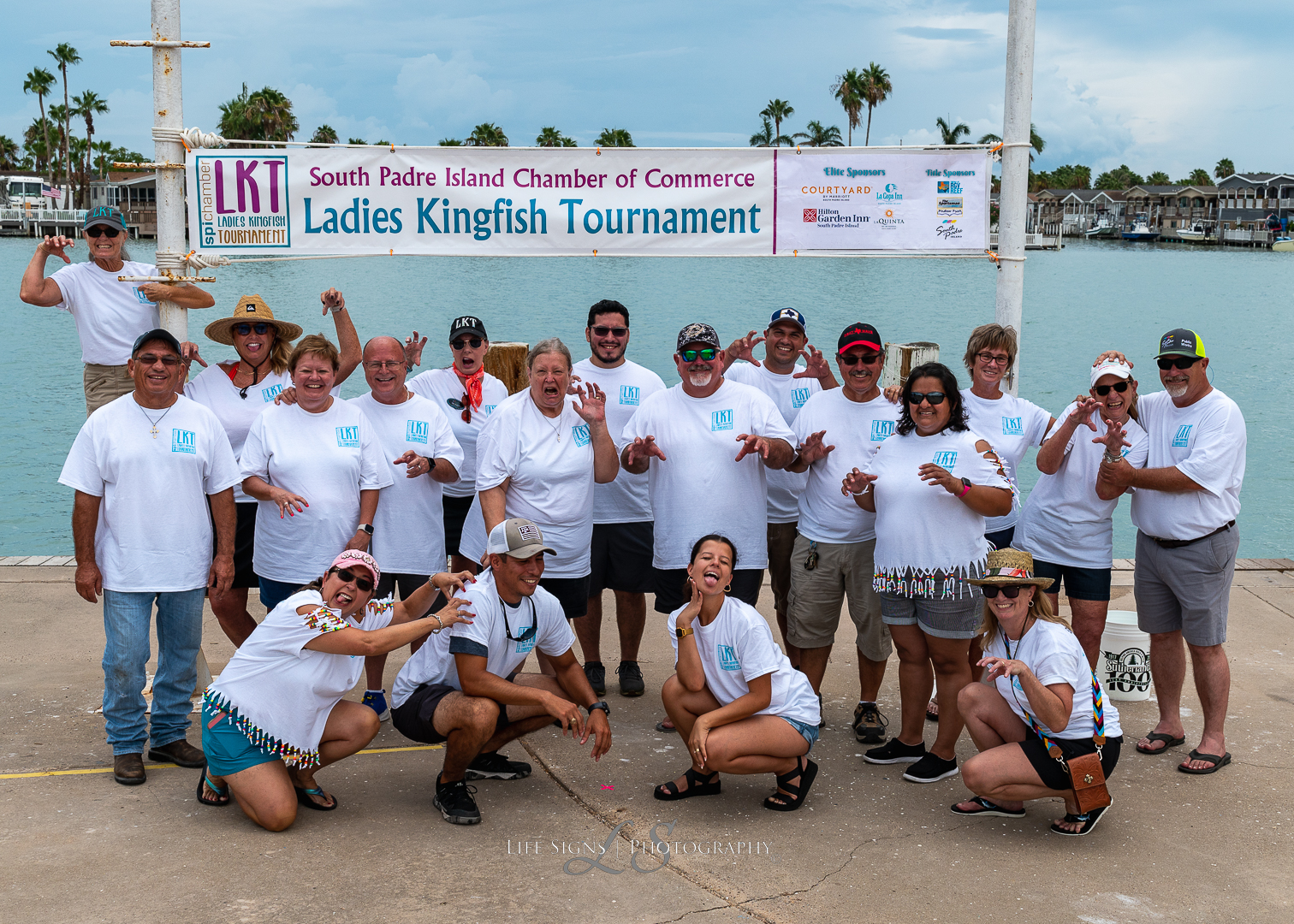 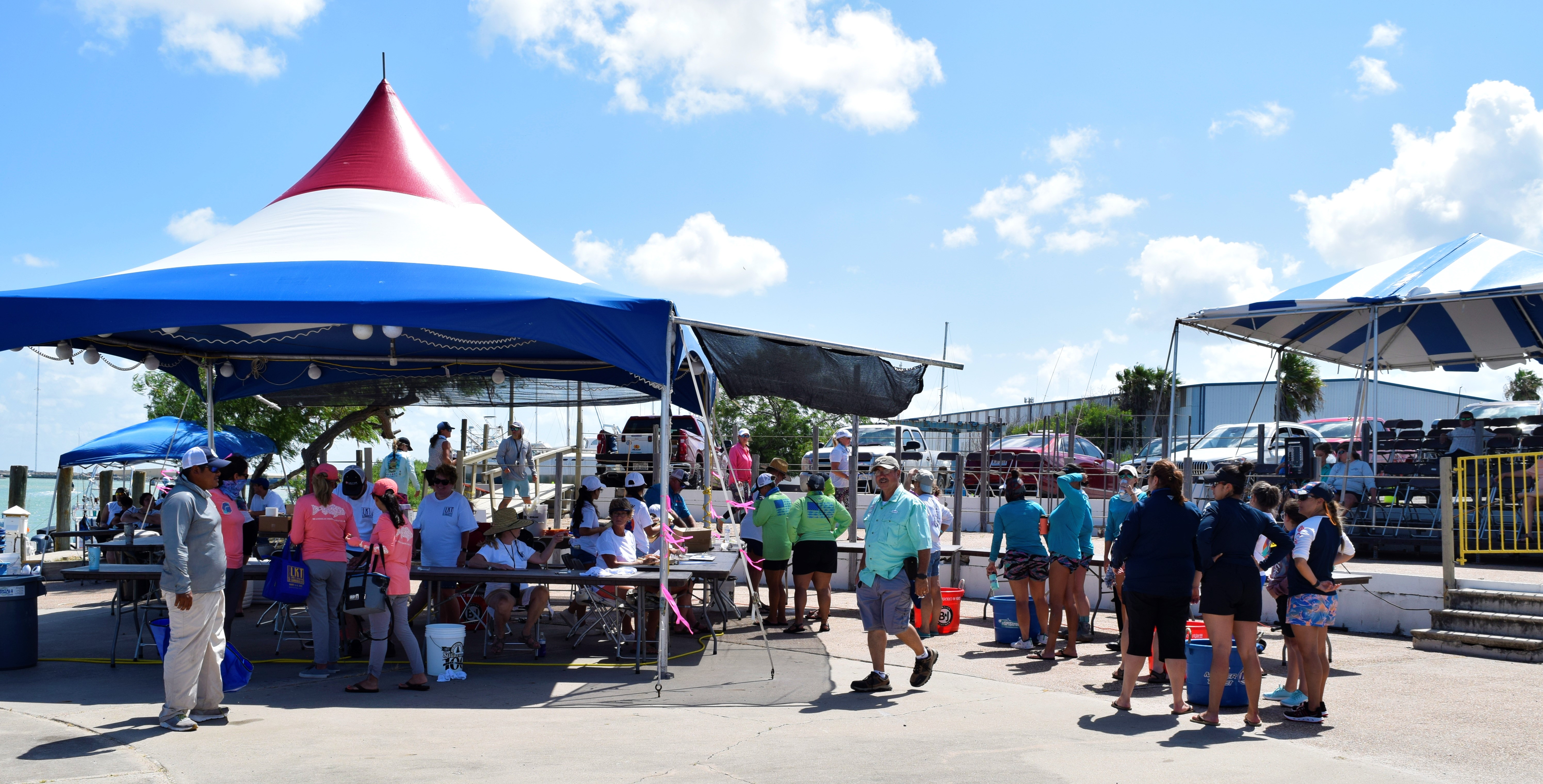